It's not just disgruntled customers that brands need to keep an eye on.

Written by Daniel Baradziej
Updated over a week ago

4 words that have the potential to cost your company more money than you'd expect.

We talk a lot about protecting your brand, monitoring your competitors and replying to negative customer reviews here at Brand24.

But did you know that a negative brand reputation online? Can cost you up to 10% extra a year per new hire?
With over 90% of job seekers claiming that the market is now employee driven, making sure you understand what your current and previous employees are saying about you can make all the difference.

We already know that over 97% of people read review's for local businesses, so it would be a fair assumption to make that potential new employees would do the same before accepting a job.
In-fact it's estimated that 55% of job seekers who read a negative review about a business decided against applying to that company, and that Social media is used by 59% of candidates to research the companies in which they are interested.

A quick search via Brand24 shows me that the keywords Hate + Boss get over 3k results over the past 30 days, showing us that people are no longer afraid to talk openly about their bad experiences at work.

Would you apply for a job on this campaign? 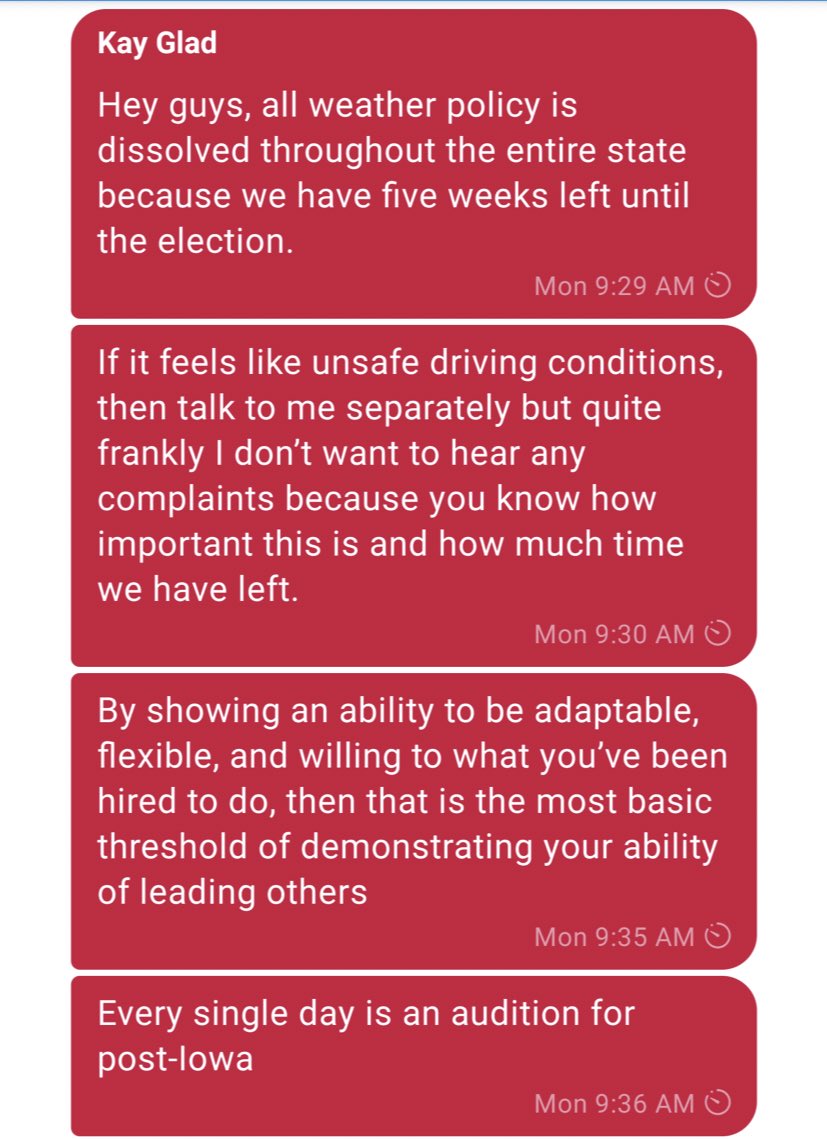 Or consider working with a company with this reputation? 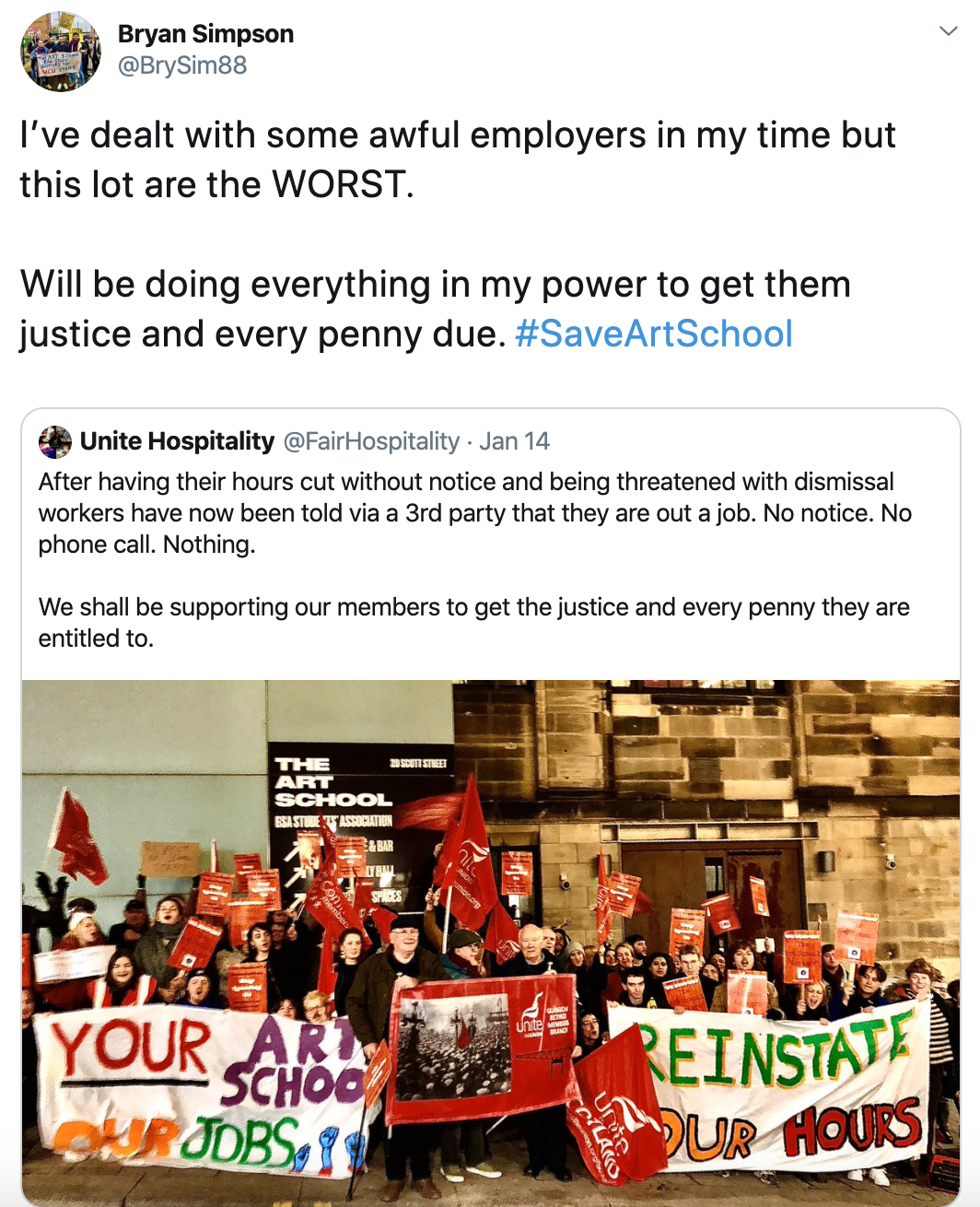 One example I found particularly interesting was Amazon.com's approach to counteracting negative reviews of their warehouses.

Instead of attempting to rectify mistakes they'd made, and answer themselves on a public forum, such as Twitter. They set about creating seemingly 'fake' or at least 'staged' employee reviews on Twitter, via their 'AmazonFCAmbassadors' scheme: 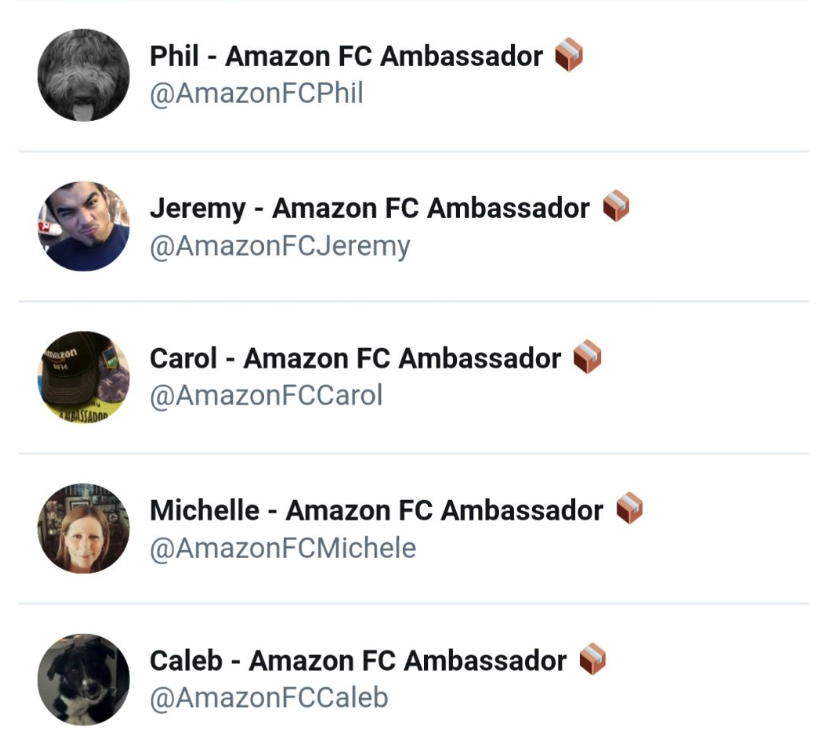 These accounts operated as though they were workers in the heavily criticised 'Amazon Fulfilment Centres', posting 'great times' and 'fun memories' from their day 'in the office'. 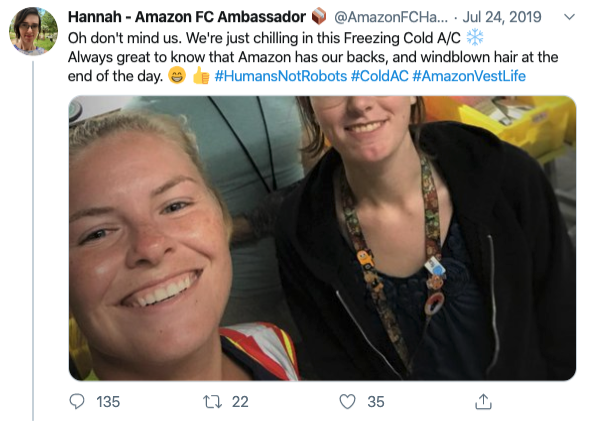 The idea behind the 'ambassador' scheme is to show people that

However, this approach quickly backfired, with both New Outlets like the BBC and Twitter users pointing out that the ambassadors had a 'robot-like' or 'HR safe' approach to posting.

Where this went wrong?

The idea itself isn't bad, its execution.
They left the door open to users mocking, or even pretending to be Ambassadors, further damaging the brands reputation online.

It also showed both future, current and past employees that Amazon.com cared more about their own reputation than that of the concerns their employees had.

How Can I Protect My Business?

The science is similar to protecting your brand from negative reviews.

Firstly, be aware of what people are saying about you, and where they are speaking about you (remember only 3% of online mentions of businesses are actually @tagged)

By searching your businesses name into your new Brand24 project 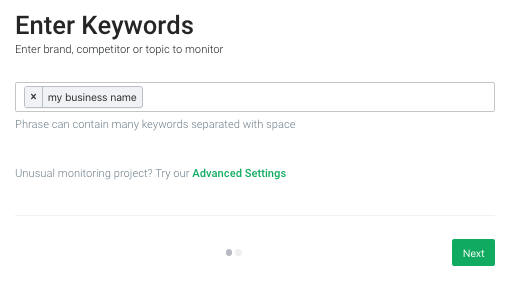 You'll be able to identify both tagged and untagged mentions from your past and current employees.
Keeping this search active, will allow you identify trends over time, and potential fixes that your business can address head on, to avoid any future disgruntled employees.

Secondly, engage with your employees. Whether it's on the public forum, or in private messages.

Similar to your customers, most people posting complaints online expect a reply, in-fact 6 out of 10 people you reply to, are likely to give you a positive reaction just on the basis you have addressed and found their issue.

If not for your employees, but for your future potential customers. It's said that 56% of US consumers are less likely to purchase from a company they perceive to be unethical.
Can you afford to not understand what your employees are saying online?

Did this answer your question?